CanadaOne is named after the distiller’s cut—the purest one percentof a spirit that is achieved for a brief moment at the peak of distillation. To get to that one percent, we use one grain, from one farm, at one distillery. While seemingly simple, our vodka is unconventional, distilled in the same copper pot stills we use for our whisky, and from barley instead of wheat. Once it’s in a glass, there’s no mistaking it. CanadaOne vodka is as pure as the barley and spring water it’s made from—an unmistakably Canadian vodka. 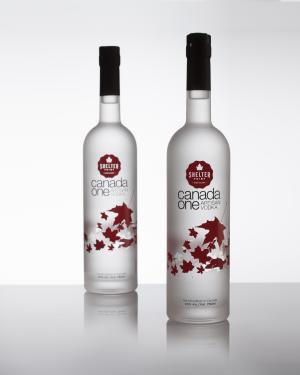